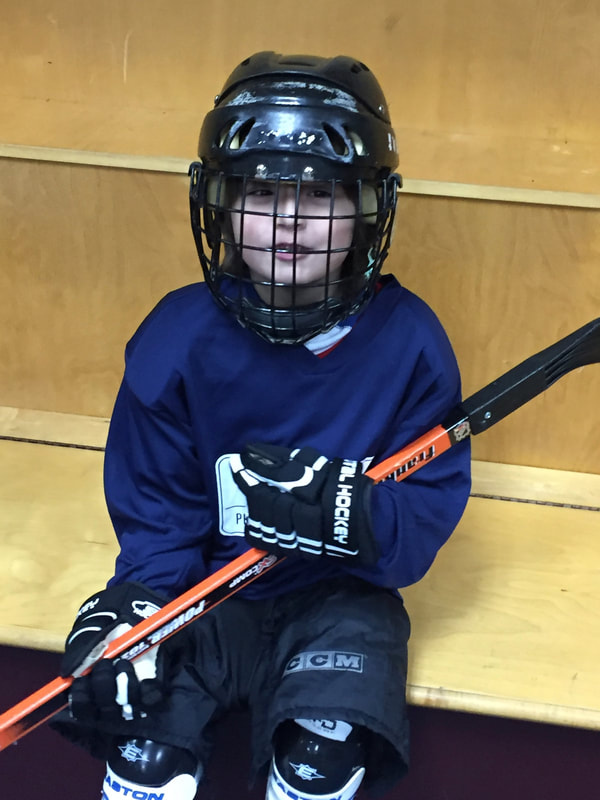 I love sports. When I was young, I was the smallest and most timid guy in the class. As a result, in schoolyard and school sports, I was almost always the last guy picked. However, in my neighborhood pick up games, I found guys my size (a few years younger than me) and I was usually the star player. I played recreation league sports through high school. I was in a few championship games but I wasn't very responsible for us being in the championship. I loved playing (and watching) sports but sports wasn't very good to me. After I graduated high school, I was 6 foot tall and 120 pounds. I played rec league softball and was a pretty good player. I played tennis with friends and I was a fair player with a very foul temper, channeling my inner John McEnroe. I played softball and tennis for 15 years and decided to give baseball another try in an Adult League. I tried out as a pitcher, something I never did as a kid but often dreamed about. I knew I could rely on my strong right arm. My tryout went well, I was drafted early and was tabbed as our starting pitcher. However, games didn't turn out so well. I had great control but nearly no velocity. In practice, I threw hard with great control. In games, I had little velocity and aimed the ball. I played well in the outfield (with pretty good speed) but I was a terrible hitter. My conclusion was that I had good physical tools but my mental game sucked. That's when I decided to get a degree in sports and performance psychology. Since then, I have dropped baseball for slow pitch softball and tennis. I play softball for the camaraderie and tennis to monitor my personal growth. I'm still fast and skillful but I occasionally suffer from "brain farts." My pains could be your gains.

My accomplishments in applying sports psychology

November 2011: Graduated with a degree in Sports and Performance Psychology

Fall 2011: Served as Head Volleyball Coach at Arabia Mountain High School. Went to the second round of the Georgia state playoffs.

August 2019: Received PhD in Psychology (Consciousness and Spirituality) from Saybrook University in California.

2017-2020: Applied sports psychology (guided imagery) to Varsity boys' basketball team 2017-present. In 2017, this was instrumental in helping the team to rectify a 30-point loss into a 35-point victory the next time the two teams met.

2021: Serve as Sports Psychology Consultant and Assistant Coach for Williamsburg Colonials Semipro Football Team in Williamsburg, Virginia. The team is currently a member of the Atlantic Coast Football Alliance. We competed in the Conference Championship on June 12, 2021, in the team's first year of existence.
Tracking ID UA-156928950-1